Be Sure to Check Out the Other George the Pony Books! 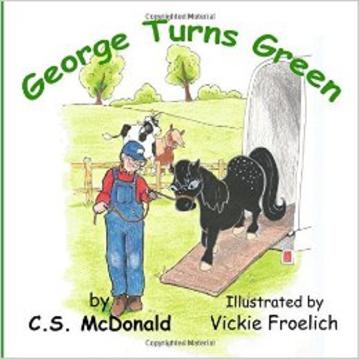 George the pony is turning green. A new pony has moved onto Pap-Pap's farm and she is having a strange effect on George. Suddenly, George is turning green! What is George going to do? It is up to Maxine the cow to teach George a lesson about jealousy

George the Pony lives among the tall beautiful Thoroughbreds at Pap-pap's farm. In spite of his short stature, George has a big personality, which makes him the boss. It doesn't take long for George the Boss to learn about the downside of being bossy.

Poor George the Pony. He has to go to pony camp! Not only does he not want to go, but there are strange creatures there--creatures that are different from him! 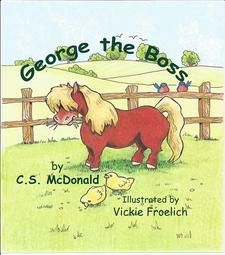 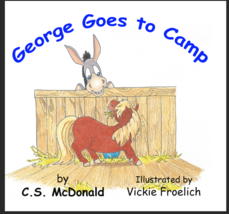